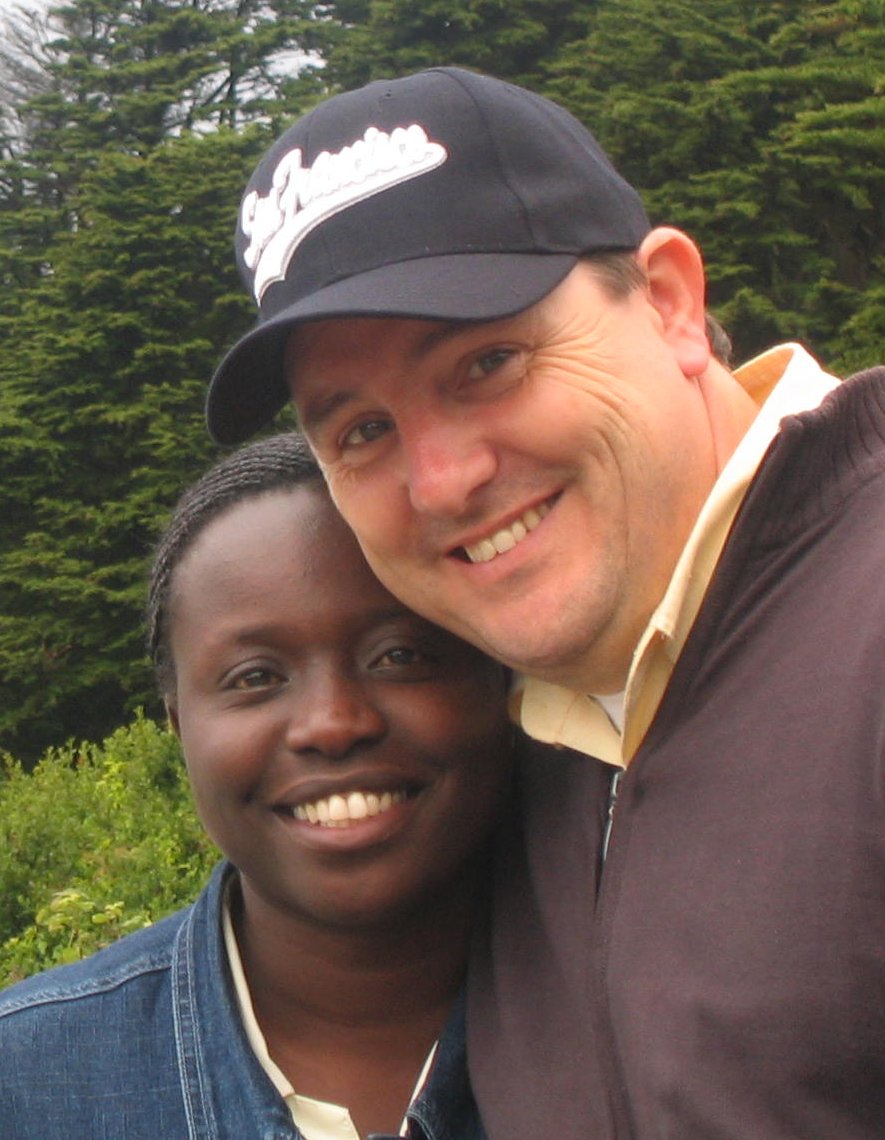 Cor & Grace Koelewijn
… are a missionary couple living in Tororo – Uganda.
Cor is an electrician from the Netherlands. He first came to work with the children of Uganda in 1985 as he worked with the ‘African Children’s Choir’ in Holland and the United Kingdom as the sound man for the choir. In 1989 he bought 50 acres of land in Namugongo to build a school for orphans. It is in that place where Grace started working in 1992 to take care of the orphans.

In January 1994 the married and the Lord blessed them with 3 children; Evaline, Joy and Francis.

In 2006 around August they handed over the now finished children’s village to a Dutch couple and moved to Tororo to start the Kimbilio Children’s Village Tororo.

This is where they are today as the Children’s Village steadily keeps growing.

Cor & Grace also serve as elders of the Pentecostal Assemblies of God in Tororo.